The Lekwa Local Municipality is Category B municipality situated within the Gert Sibande District in the Mpumalanga Province. It is one of seven municipalities in the district. It was established on the 5th of December 2000 after the amalgamation of three former Tran-Located in the south-eastern corner of Mpumalanga and borders onto Swaziland in the east and KwaZulu-Natal in the south. Dr Pixley Ka Isaka Seme Local Municipality forms the eastern boundary and Msukaligwa Local Municipality is situated north. It is made up of nineteen (19) wards covering 4 868 square kilometers central from Maputo, Swaziland, Durban, Nelspruit, Johannesburg and Pretoria (within ±300km radius). Mpumalanga is considered to be one of the most geographically diverse and unbelievably beautiful places in South Africa. People are drawn to Mpumalanga by the magnificent scenery, by the fauna and flora and by the saga of the 1870s gold rush era and a wealth of fascinating tribal legends. Mountains, panoramic passes, valleys, rivers, waterfalls and forests characterize the landscape. The Municipality amalgamated two former Transitional Local Councils and two Transitional Rural Councils – the historic towns of Piet Retief and Amsterdam. Mkhondo Local Municipality is one of the pilot sites for Comprehensive Rural Development Programme launched by the President of the Republic of South Africa in 2009. Golfers are attracted by the local Country Clubs in Piet Retief and surroundings that provide excellent sporting facilities, in particular, while horse riding has a high appeal in the rural villages near Kwa-Ngema and Driefontein. People who like hiking and car racing sport activities find Amsterdam much more convenient and fullfilling constitutional Local Councils, namely Standerton, Sakhile and Morgenzon. It is located in the south-west of the district, with immediate entrances to the KwaZulu-Natal, Gauteng and Free State Provinces. Newcastle, Heidelberg and Vrede are respective immediate entrances. Standerton serves as an urban node, whilst Morgenzon, which is 45km north-east of Standerton, serves as a satellite node. The Lekwa Municipality lies on the large open plains of the Highveld region, which is characterised by tall grass, and it is transversed by the Vaal River, which flows in a western direction. The municipality is named after the Vaal River, which is commonly known as Lekwa (the Sesotho name for the Vaal River).

A model municipality of excellence.

Committed to deliver quality and sustainable services that will enhance economically viable and better life for our community. 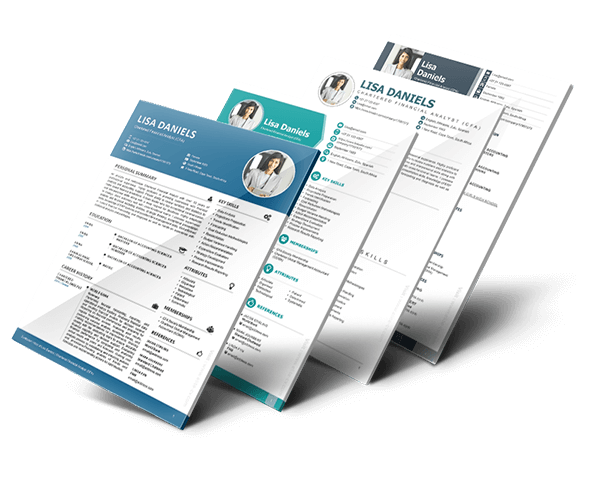